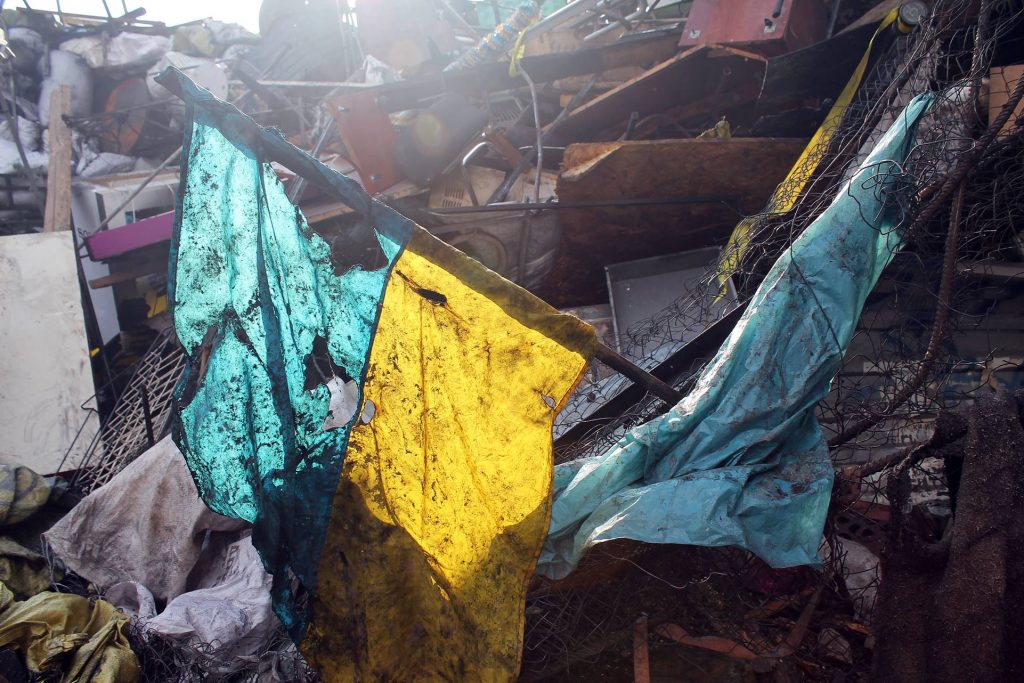 From 28 February to 1 March 2017, the European Civilization Chair and the Natolin campus of the College of Europe are organizing the International Symposium “Three Revolutions – Portraits of Ukraine“. The Symposium will be an unprecedented political, diplomatic and academic event as well as the final stage of the Three Revolutions interdisciplinary history project initiated and carried out by the European Civilization Chair in cooperation with a number of prestigious academic partners*.

The world’s most renowned experts on Ukraine, together with key political actors who shaped Ukrainian history, will meet for two days at the Natolin campus for the most ambitious symposium ever organized on Ukraine’s three modern revolutions.

The Cox-Kwaśniewski mission, the process of negotiating the Association Agreement with the EU, the “diplomatic backstage” and the political and social situation in Ukraine between 2011-2014 – these and many other crucial issues will be discussed by those who experienced the Three Ukrainian Revolutions and shaped Ukrainian history. The symposium will explore questions such as: How did former presidents negotiate the end of the Orange Revolution in 2004-2005? Are the concepts of revolution outdated? What were the motivations of revolution participants? What were the possible alternative scenarios?

Among the key political actors, who themselves shaped the events under discussion and who will share their experiences during the symposium, we are delighted to welcome:

A strong body of outstanding scholars will be represented by Prof. Yaroslav HRYTSAK, Prof. Andrzej NOWAK and Mr Mykola RIABCHUK inter alia. The full list of participants can be found here. Faculty members of the College of Europe Natolin campus, the 3R project team and the media partner New Eastern Europe will also be represented.

The event is open to the public and free of charge. In order to register please send an e-mail to 3r.natolin@coleurope.eu.

The detailed programme will be available soon.

The publication “Three Revolutions: Mobilization and Change in Contemporary Ukraine” to be presented at the 2022 ASN World Convention in New York