Archival documents and interviews collected by the 3R project.

The last three decades of the history of Ukraine has been marked by three waves of protests at Independence Square (Майдан Незалежності) in Kyiv whose scale and impact have attracted the attention of international public opinion. The Revolution on Granite in 1990 was the first of these protests, leading, for the first time in the history of the USSR, to a high-ranking official’s resignation under the pressure of public opinion, and prefiguring the revolutionary demonstratations of the following years. The revolutions of 2004/2005 and of 2013/2014 were exceptional in terms of their scale and impact on EU and American policies in the region. In particular, the events of 2013/2014, internationally known as ‘the Euromaidan’, met with wide European and international responses. ‘Maidans’ supporting the protests in Ukraine gathered in London, Vienna, Warsaw and New York. Moreover, the protests brought about a pro-‘Western’ change in Ukrainian politics. This allows us to perceive Ukrainian revolutions as milestones in the country’s road to integration with the ‘West’ in general, and the EU in particular.

To contextualize our research, we look at three dimensions: first we treat the Maidan protests as a part of Ukrainian political culture, second we apply the theoretical framework of contemporary studies of revolutions, asking whether the protests were ‘refolutions’ (the phrase coined by Timothy Garton Ash), or whether the changes introduced by them in fact only affected the governing circles. Finally, we compare the Ukrainian revolutions to the third and fourth wave of democratization, that is, to the fall of Communism in Central and Eastern Europe in 1989, and to the ‘Colour’ revolutions in the post-Soviet space in the 2000s. Read more 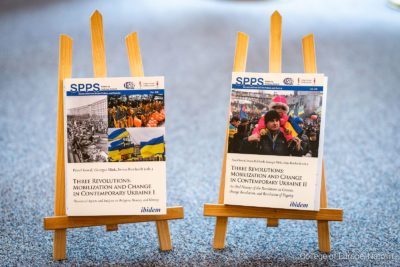 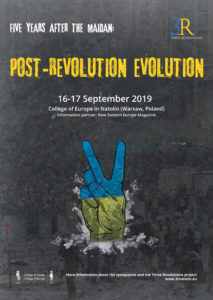 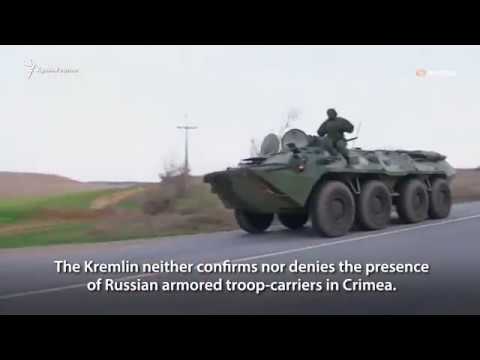 Four years after. Recalling the annexation of Crimea. 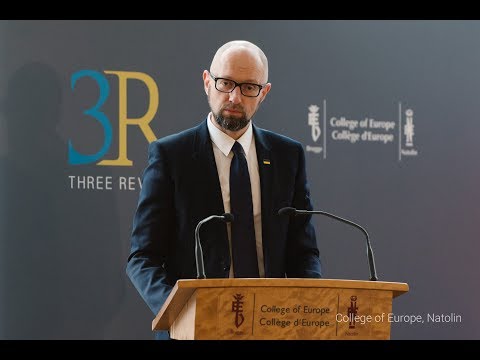 Arseniy Yatsenyuk – Russia as a threat

This website uses cookies to improve your experience. We'll assume you're ok with this, but you can opt-out if you wish. Accept Read More