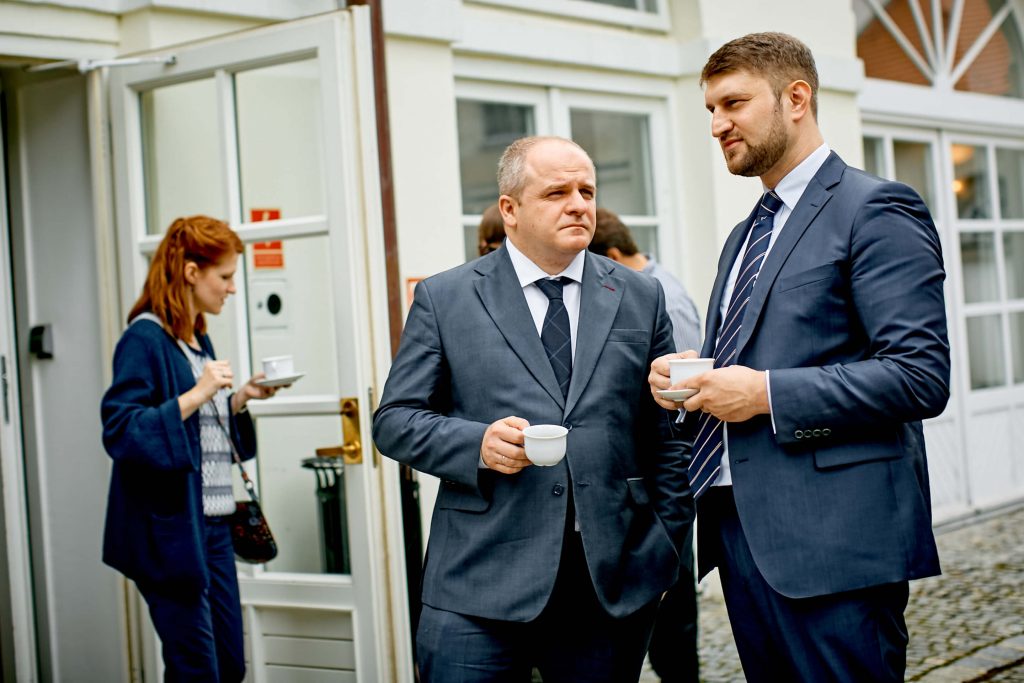 The scientific and organizing committee of the International Symposium “Three Revolutions – Portraits of Ukraine” is delighted to invite interested authors to send their proposed presentations based on current research which has not yet been published.

The International Symposium “Three Revolutions – Portraits of Ukraine” will be the final stage of the Three Revolutions (3R) interdisciplinary history project initiated and carried out by the European Civilization Chair at the Natolin campus of the College of Europe in cooperation with a number of academic partners*. Given the importance of the revolutions in the recent history of Ukraine, the Three Revolutions Project (3R) aims to analyse the three most significant protests which have taken place in Ukraine since 1990.

The symposium will take place from 28 February 2017 to 1 March 2017 at the Natolin campus of the College of Europe in Warsaw. The conference will be held in three languages: English, Polish, and Ukrainian. Please send the completed application form to 3r.natolin@coleurope.eu by 20 January 2017. The application form can be downloaded here.

The main conference themes include:

The scientific committee expects from each of the authors/papers/contributions an assessment of the state of the research on the problem of systemic transformation in Ukraine and a formulation of proposals for future research.

The organizers do not charge a fee for participation in the conference and the authors of the papers will be paid for their contribution. The scientific and organizing committee will choose 12-18 papers from the submitted proposals which will be presented during the symposium. The scientific and organizing committee reserves the exclusive right to print the material from the conference. The conference organizers kindly request that the authors send their final papers for publication by 30 April 2017. The main media partner of the symposium “Three Revolutions – Portraits of Ukraine” is the magazine New Eastern Europe.

Call for submissions to the academic poster session – Ukraine after 2014